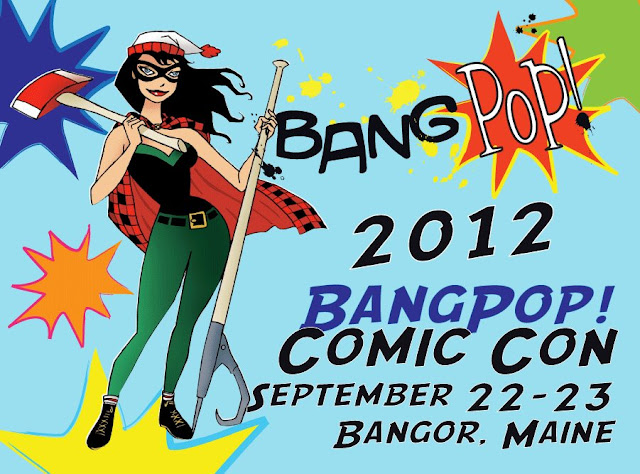 The only convention I’m attending in 2012 is coming up – BangPop 2012, in Bangor, Maine. I’ll be attending on Sunday, September 23. I don’t really have anything much in the way of new stuff this year, but I will have copies of Femme Noir, Kolchak, and Captain Midnight (the prose anthology) on hand, plus whatever else I can dig up around here….